There’s a very thin line between confidence and over-confidence, being on either side actually governs how successful and content a person can be.

Confident people know their boundaries and make achievable goals for themselves. They have realistic expectations because these expectations are borne out of their previous experiences. It is the positive learnings that help them achieve confidence. As a result, they are more aware of themselves and do things as they please. There is no ulterior motive of proving themselves in front of others behind any of their tasks. Hence, the only people they have a competition with is they themselves.

Over confident people, on the other hand, are all about words with zero or minimal action. They are so insecure about themselves that they try to project a completely different, rather, quite opposite personality in front of others. Over- confidence actually works as a defense  for their lack of confidence. They have this constant need to show- off their achievements and show themselves in a better light than other people. They have a need to prove themselves in front of others, and all they work for is people around (that is, if they do).

Hence, confident people are likable and have a calm personality whereas overconfident people  seem shallow and arrogant. It is the lack of introspection that makes one overconfident. So, being in constant touch with self and open to criticism can make a huge difference in one’s personality, which of course has a direct impact on confidence (if received properly). After all, confidence is the key to happiness and success.

Watch the following video to understand the difference:

6 Dreams You Should Not Ignore 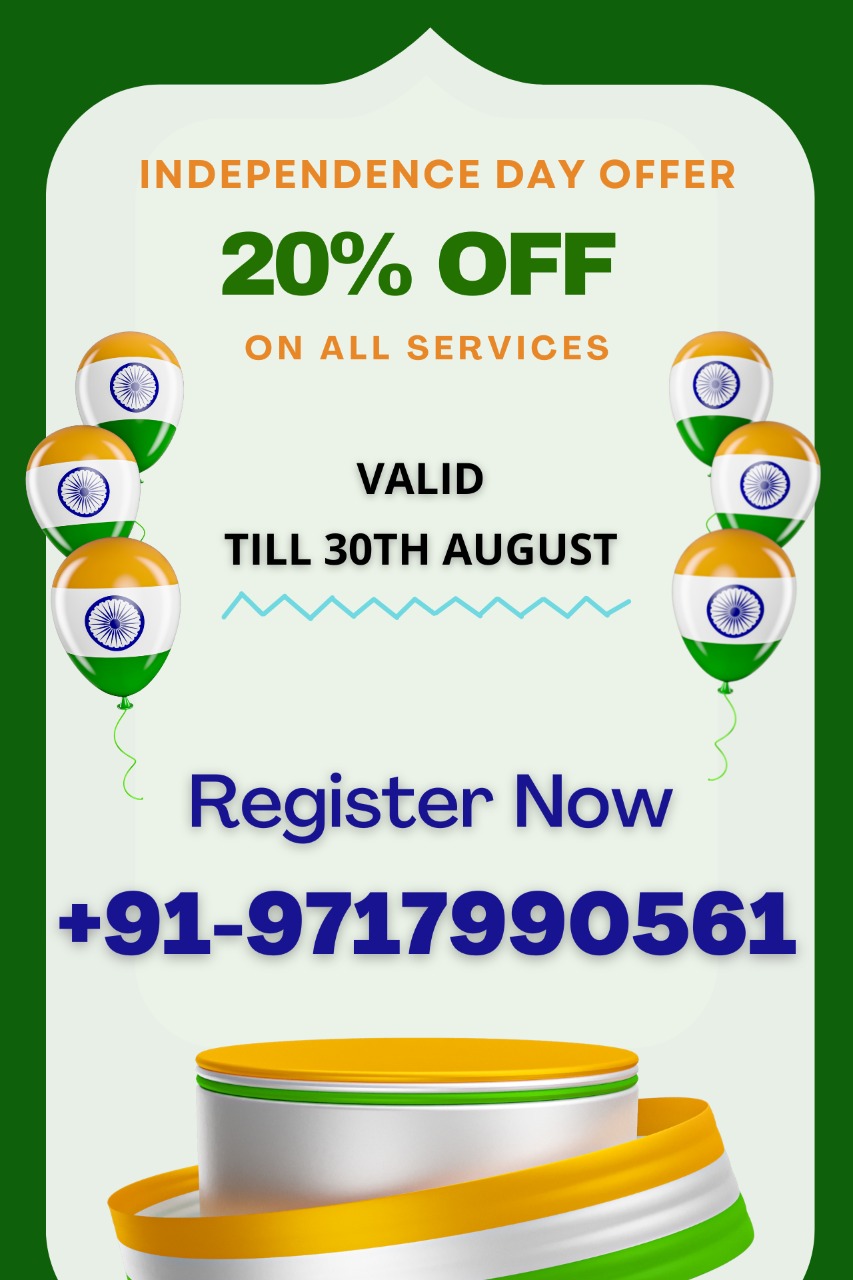