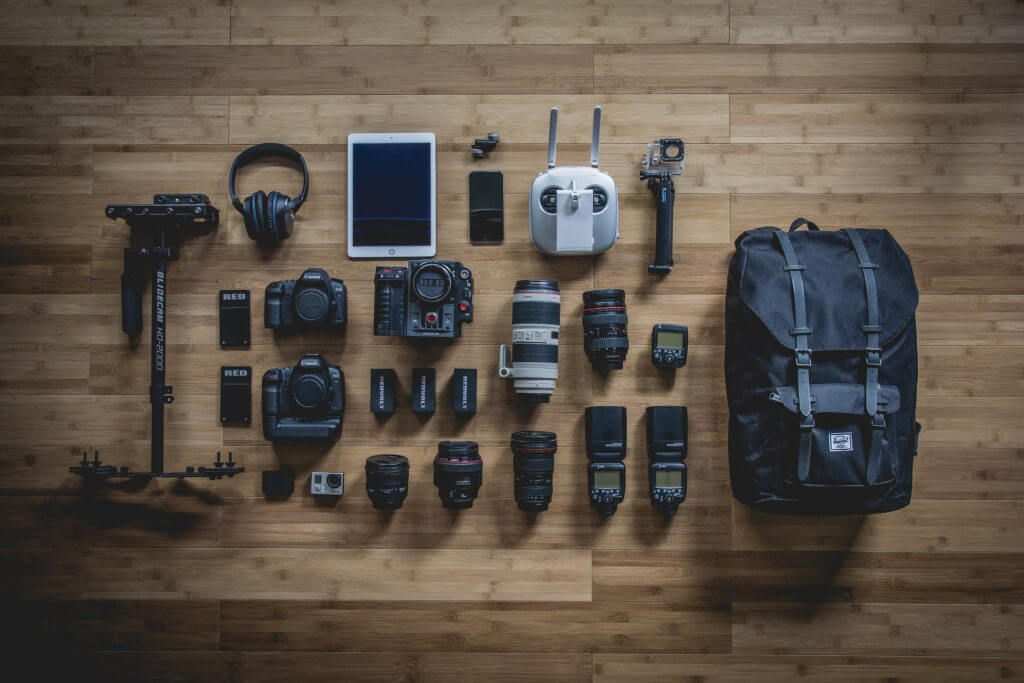 A person lies on a purpose. To avail their own benefit and get away from any possible harm. One can not trust a person who lies or who gets caught lying. It is important for us to know who is lying in any situation. Here the knowledge of body language comes in spotlight. We speak after thinking which is controlled by our conscious mind. But the movements of our body movements is controlled by subconscious mind. Our subconscious mind does not lie. It always speaks the truth. With the help of body gestures we can learn to spot any liar.

How to Spot Any Liar

There are certain gestures which help us in this cause. Following are 5 gestures to spot liars:

Above are some of the gestures which pin out the liar. You will get an upper hand and thus the advantage of this will allow you to be successful. To know more about these gestures watch the following video:

When Does Hypnosis Not Work?

Self Treatment of Depression